At EOL we are happy to welcome our new colleague Samuel!

In parallel to work, Samuel is studying to become an Electricity and Automation engineer, graduating in spring 2022. In 2019, Samuel made the decision to leave Lahti in Finland to start a new life in Kiruna. The north of Sweden has been familiar to Samuel since childhood, with a mother and grandparents coming from Gällivare. 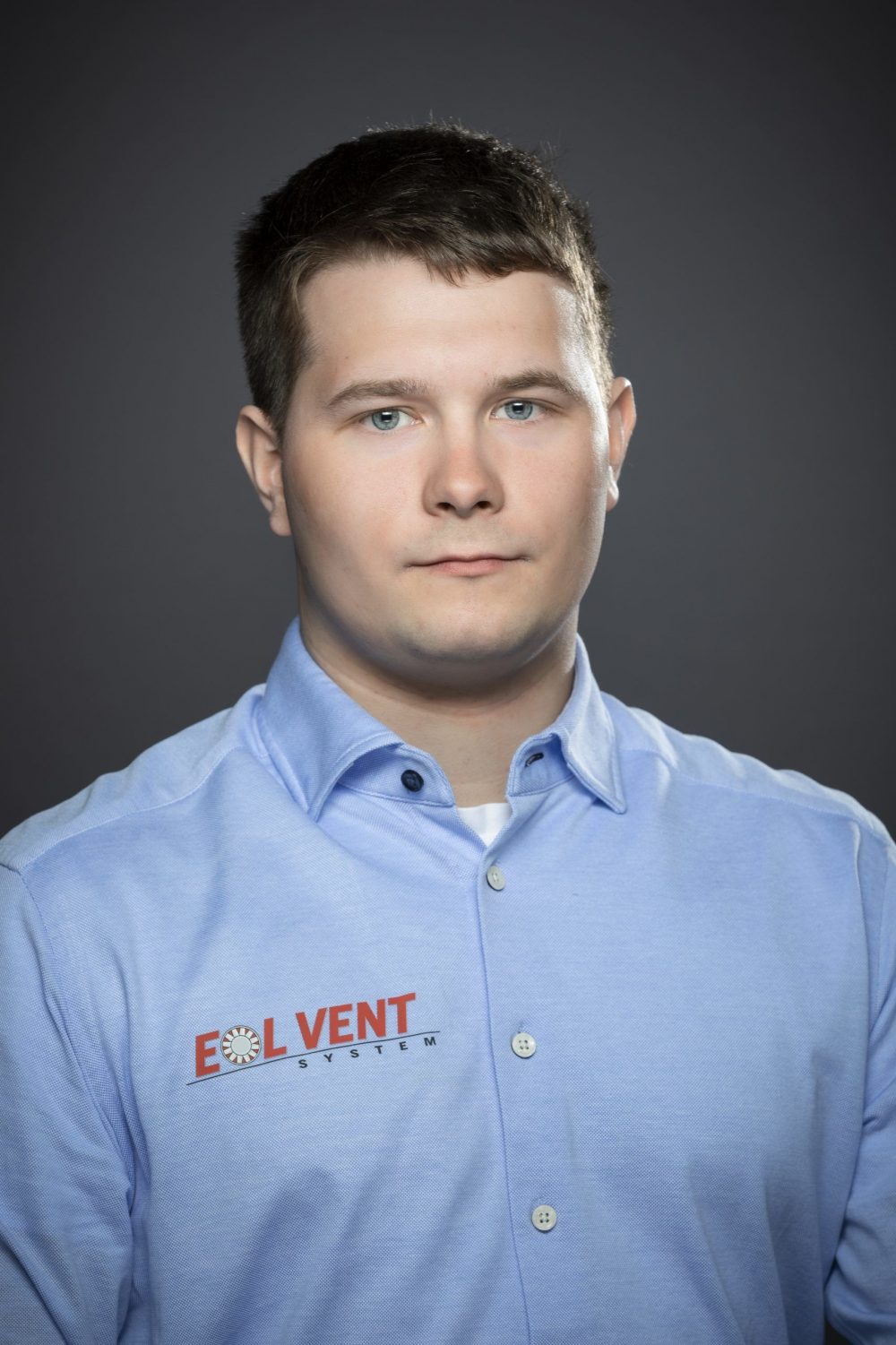 After graduating from technical high school with a master in Automation for real estate, he decided to move north from his town of birth. Due to a job offer from LKAB and a large network in Kiruna, he made the decision to move even further from home, across the Baltic sea to the north of Sweden. In LKAB Samuel had a role within Electricity and automation maintenance.

Due to the pandemic, Samuel’s work start has been very different. Still, he appreciates the warm welcome from his new colleagues and looks forward to all the new things he will learn at EOL.

Right now, Samuel doesn’t have much spare time due to the double load of work and study. When he does have the time, he likes to spend it out in nature, hunting and driving snowmobiles. But right now, what he is looking forward to most is to develop his skills in mining ventilation.